Why should I learn Spanish...?

It is one of the six official languages of the United Nations. 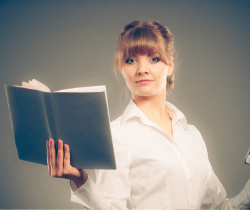 Spanish courses for students and adults